The 1in9 Kidney Challenge film will debut in the summer of 2016 will be submitted to the Sundance Film Festival.

Chronic kidney disease affects 26 million Americans — that is 1 in 9 adults — including Phoenix community resident, Raymond Scott. Raymond and his wife, Analyn, are on a crusade to help change the trajectory of kidney disease through advocacy, education and awareness. Their passion is born from Raymond’s 17-year journey of kidney failure starting at the age of 29.

Our mission is to expedite the research and development of new kidney disease treatment options through a documentary film titled: 1 in 9. The 1in9 Kidney Challenge documentary film will showcase the stories of kidney disease patients, their survivors and caretakers. It will include exclusive interviews from world-renowned medical experts in the renal and transplant field as well as feature the perspectives of local, state and national government officials. The documentary will also chronicle how Raymond is personally championing this mission and includes his experience as a celebrity dancer in Dancing with the Stars Arizona 2016, benefiting the National Kidney Foundation of Arizona.

The goal is to ignite a nationwide movement that will empower people to take charge of their health, from prevention to treatment. Most adults who are “1 in 9” do not even know that they have this disease, much less are aware of the risk factors such as diabetes, high blood pressure and cardiovascular disease.

The 1in9 Kidney Challenge film will debut in the summer of 2016 will be submitted into the esteemed Sundance Film Festival. A tremendous amount of public relations, media, and editorial coverage will be dedicated to the film, during production and at the debut itself.

Donations are critical to help support this important mission. Fundraising is currently underway, including personal contributions as well as corporate sponsorship-level commitments. All funds will be used for production of this film project, as well as support the National Kidney Foundation of Arizona. 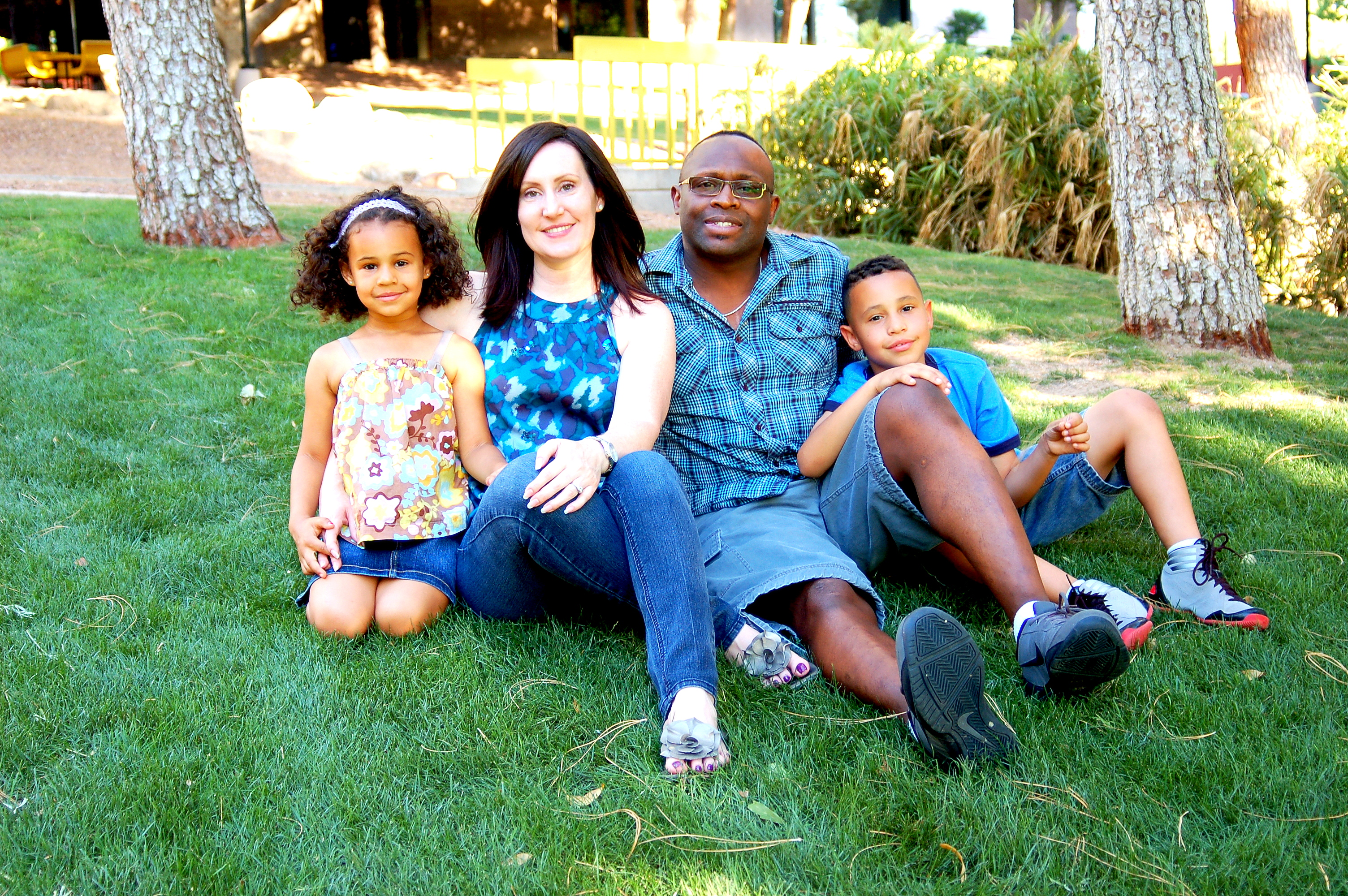 “I’m grateful for kidney failure because it makes me appreciate every day of life.”

Raymond’s story and how he lives with kidney disease is inspiring and helpful to so many victims of the disease and their families. Click the link below to meet Raymond.