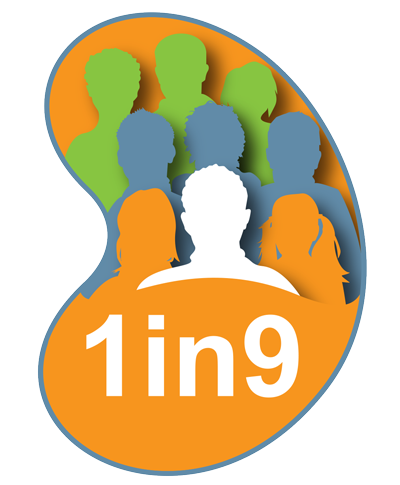 Changing the Trajectory of Kidney Disease 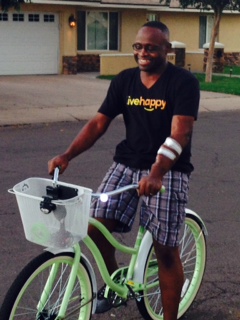 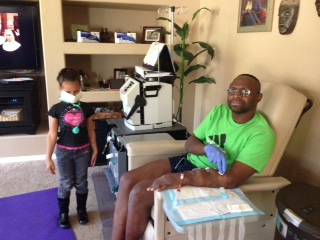 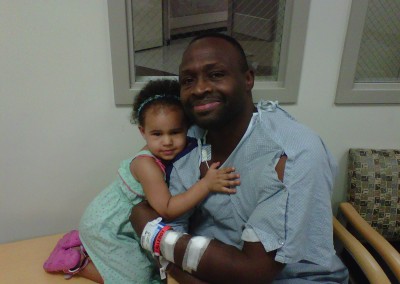 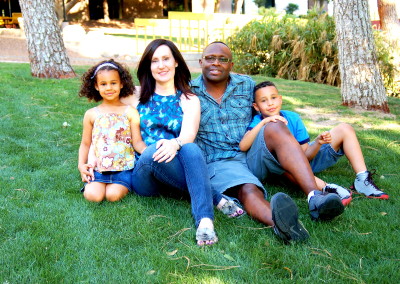 “I’m grateful for kidney failure because it makes me appreciate every day of life.”  Raymond Scott 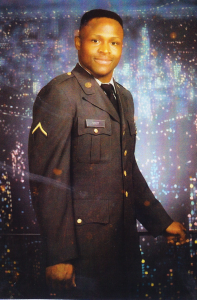 Raymond Scott was born and raised in Charleston, South Carolina.  As an adult he served in the U.S. Army, in fact, it was the Army that eventually brought Raymond to Arizona where he lives with his wife and two children.  Raymond shares his Southern roots and love for cooking when he entertains friends and family at home.

At just 29 years old Raymond’s kidneys failed due to high blood pressure (270/190). From there his journey has taken many twists and turns. His brother donated a kidney to him, which was truly a blessing. While on anti-rejection medications Raymond developed diabetes and approximately 4 years later when his body rejected the kidney, he returned to hemodialysis. At age 39 he had a dissecting aorta due to prolonged high blood pressure and had emergency open-heart surgery. For nearly 2 years, Raymond’s wife, Analyn has been administering Raymond’s hemodialysis treatments in their home. Being able to administer his dialysis treatments at, 5 days a week, has given Raymond a new lease on life! His blood pressure is lower than it’s ever been and he has more energy to keep up with his two young children.

Raymond (now 47) speaks to other dialysis patients and medical professionals about the option of home dialysis and the benefits he has found. With a renewed purpose, he and his wife are champions for raising awareness, prevention, living healthy on dialysis, and ultimately are on a mission to expedite research and development of new treatment options including kidney rejuvenation and stem cell research – not just to extend Raymond’s life longer but to do the same for countless others.

Raymond will be a dancer in the 10th anniversary Dancing with the Stars NKF AZ dance competition/fundraiser held at the Westin Kierland Resort February 20, 2016 to bring a hightened awareness to kidney disease and show its possible to thrive not just survive!